In October 1944 after Tito-Partisans came to power in  Yugoslavia, there were still

As per Mrs. Maerzluft’s recollection in Hrastovac during that time

– Jakob Mueller was found dead in a well at the end of town.

– Georg Bohmer was found dead on top his manure pile.

– Johann Shaeffer was kidnapped and found dead at a Partisan camp in a wooded area.

–  The Partisans dragged Hans Kaiser to death behind horse and wagon.

– The Partisans raped to death Mrs. Bulich (the town’s mid-wife).

By May 1945 those who were not killed yet were evicted from their hereditary homes and were placed into forced labor and starvation camps with the hope by the powers of the time to fully eliminate them. Many prisoners died of starvation, were beaten to death or shot or died on illnesses like typhus and malaria. The camps were closed in 1948.

KRNDIJA was one of the eight most notorious Yugoslav death camps for the country’s ethnic German minority where they perished en mass.

Kah, Anna; † a few days after release from Krndija;

As per recollection of Mrs. Ferber

The silence has to be broken.
The homage is long overdue. 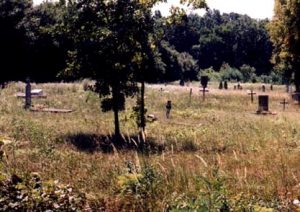 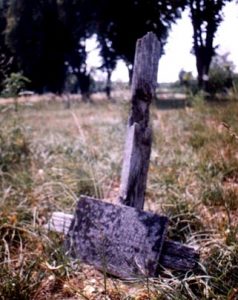