Gazije in the Croatian Baranya County was a mixed village of different nationalities, some Croats, some Serbs, some Hungarians and a few ethnic Germans. Its city hall and train station were and still are in the city of Fericanci.

The village is nestled in a narrow valley surrounded by thick forrest. 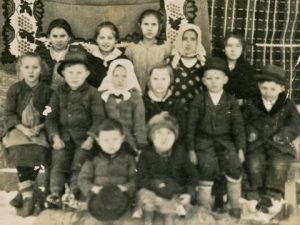 The fields were just down the road on both sides of the Babina Greda creek where the valley opened into wide meadows. It was and still is a fabulously rich soil for fruit and grape growing.

The WWII was not kind to its inhabitants no matter what nationality they happened to be. The whole village was burned to the ground and even years after the war some villagers still lived in ruins.

All the photos of Gazije’s panorama were taken 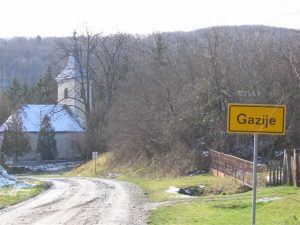 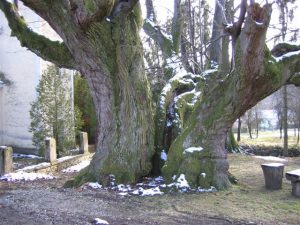 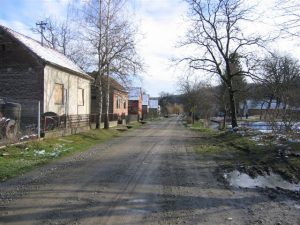 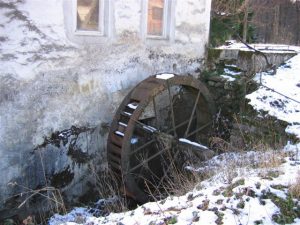 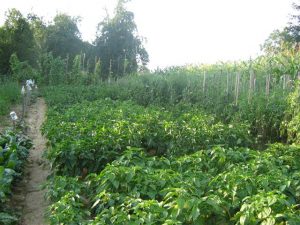 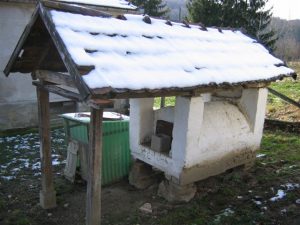 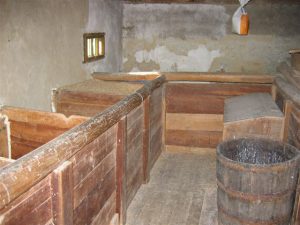 Holy Nikola Monastery is a few kilometers west of Gazije 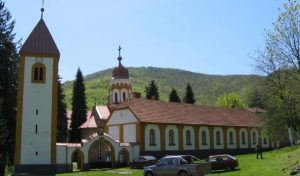 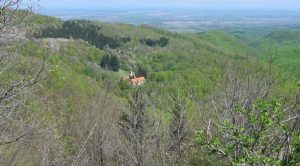 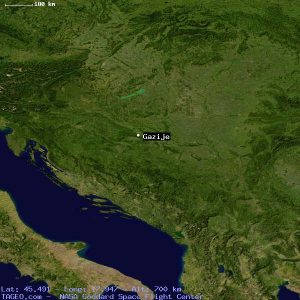